Ashland, Virginia, June 28, 2020 – Creative, the region’s premier workplace interiors and technology company, today announced Bob DeLille, who has served as CEO and owner for 25 years, has elected to transition into the new role of Principal and Owner. Debbie Lennick, a 13-year veteran of Creative and currently Chief Sales Officer and Owner, has been promoted to CEO and Owner. Creative also announced that Carl Hooper, formerly President, will assume the role of Chief Sales Officer and President. These changes are part of a planned succession and transition of ownership.

All executive leadership changes will be effective June 28, 2020.

“It has been the honor of a lifetime to lead Creative and its talented team members,” said DeLille. “Over the past 25 years, Creative has been blessed to serve many of the regions leading corporate, educational, and healthcare clients. I am proud of our company’s strong track record of client satisfaction and financial performance. As I transition responsibility for day-to-day operations to the capable hands of our new leadership team, I am confident that Creative will continue to grow and succeed for decades to come.”

“I would like to express my thanks to Bob for his leadership and gratitude for his trust in me,” said Lennick. “I am excited to lead our amazing company and look forward to contributing to the success of our clients, the development of our team members, and the execution of our strategic objectives.”

“Our sales team is extremely talented, and I am looking forward to working with them to develop and expand their skillset in service of our clients,” said Hooper. “One of the most rewarding parts of my career has been the relationships that I have developed along the way. I look forward to building on existing relationships and building new ones as I shift into my new role.”

Robert (Bob) DeLille, founder of Creative, is a 1978 graduate of Michigan State University. A CPA by training, he began his career in the office products industry as a Distribution Consultant for Steelcase, Inc. in 1986. He managed distribution planning and consulting with Steelcase dealerships, and helped initiate a TQM process for Steelcase dealerships. In 1994, he was employed with BKM Enterprises. In 1995, DeLille started Creative Office Environments by acquiring assets of Joyce Office Products in Richmond and Norfolk.

Debbie Lennick, Owner and CEO of Creative, is a 1996 graduate of James Madison University with a Bachelor of Science in Industrial and Organizational Psychology. She began her career in Richmond in the staffing industry and worked for the Greater Richmond Chamber of Commerce as the Director of Development. In 2007, Lennick joined the Creative team as Director of Strategic Alliances. During her time at Creative, her responsibilities have grown to include leadership of Creative’s sales team. In 2018, Lennick became co-owner of Creative as part of a planned transition of the company’s ownership and leadership.

Carl Hooper attended Colorado State University, with a focus on Business Administration and Management. Carl has worked in the contract furniture industry for his entire career, working on both the manufacturer and distribution sides. In 2005, Carl joined Creative to lead its operations team, and since then has served in several capacities, including General Manager. Carl returns to his sales root in his new role of Chief Sales Officer.

Established in 1995, Creative is the region’s premier workplace interiors and technology provider, serving clients in the corporate, education, healthcare, and government sectors. Creative mission is to advance the way people live, learn and work. It achieves this by combining deep insights into human behavior with leading technology, furniture, and architectural products to create inspiring, uplifting, and beautiful spaces. Creative is the area’s authorized Steelcase dealership.

For more information about Creative, visit www.creative-va.com/aboutus or contact Ryan Mayton, Creative Strategist, at rmayton@creative-va.com or 804.228.7451. 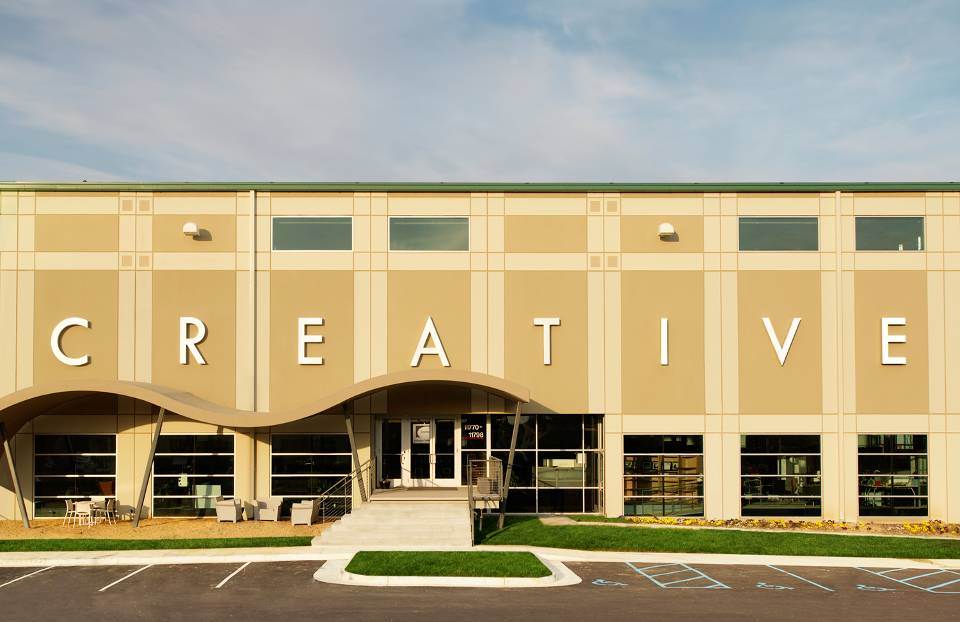